Since its inception in 2000, IBASE has focused on manufacturing industrial motherboards and single board computers for medical, networking, transportation and retail markets. In addition, the company has made significant contribution to the growing IoT (internet of things) market. The launching of the MPT V-series in-vehicle systems are IBASE’s intelligent transportation systems that comes on the heel of the growing demand in this market. 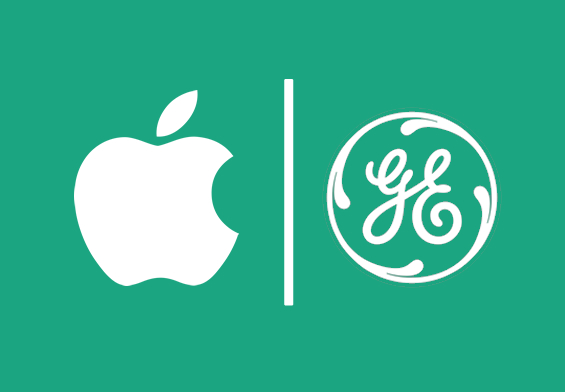 Founded in 1988 by Thomas Edison, General Electric has resisted the wave of disruption sweeping 19th century industrial companies by continuously reinventing itself. As part of its relentless push towards modernization, the company announced its partnership with the tech giant, Apple, on 18th of October.

According to GE website, Apple and GE have collaborated to develop a set of industrial apps for GE’s IoT platform, Predix, using Apple’s advanced operating systems. In 2015, GE released Predix, a cloud based platform that uses industrial data and analytics for system wide optimization. The app was designed to help industrial customers leverage the vast amount of industrial data for improved industrial performance. For example, users can use data gathered from Predix cloud to gain more insight into the health and performance of their equipment. In addition, GE can use such analytics to improve on existing business models.

The companies also revealed a new software development kit (SDK) that allows users to create their own apps on Predix that enables access to data and analytics on the platform. The partnership with Apple leverages the tech giant’s deep knowledge of iOS to deliver such apps to IPhone and IPad. This partnership also extends to GE’s move to standardize iPhone, iPad and Mac devices for its workforce globally.